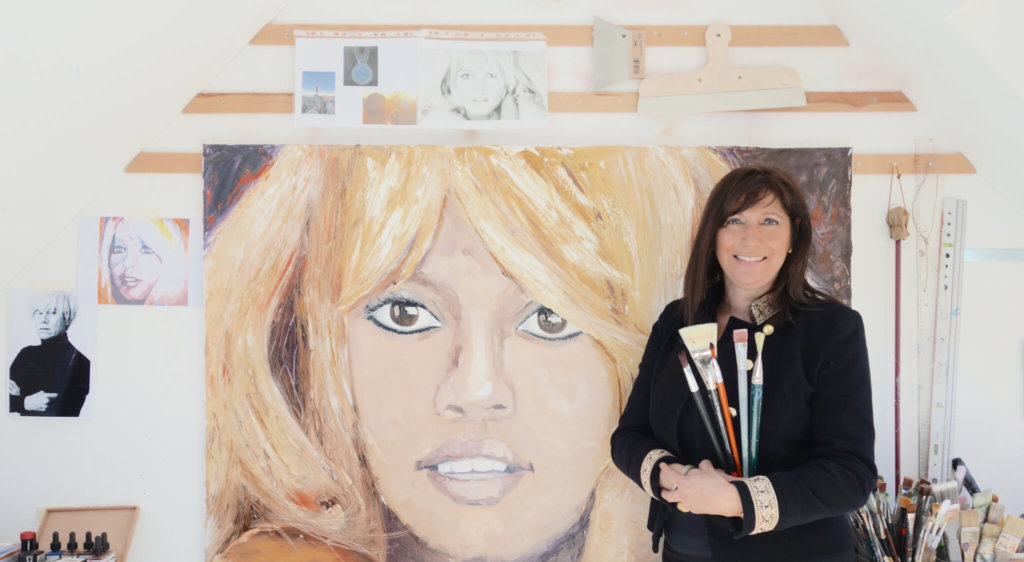 Mrs. Brandis, when a brushstroke becomes a vocation. Do you remember the moment when you decided to become a painter?

When I was a child, I felt the need to express myself creatively. My father, who was very talented in craftsmanship, encouraged this impulse in me and gave me the opportunity to learn how to use tools. One day later at the grammar school, an encounter followed in art lessons, which had a lasting effect on me. This, because I was very lucky to have the Catalan artist Miquel Barneda Muñoz as my art teacher. Among other things, he had represented his very personal career to us in a special way in lectures. I saw figurative, beautiful surrealistic paintings. More than 30 years later I visited Mr. Muñoz again to thank him and to show him what traces he had left in me. He lived secluded in a village in Catalonia and continued to work tirelessly on his art.

In addition, you had the honor of learning from other famous artists!

My professional and private career paved the way for me to work as a freelance painter. I started to study painting with other special artists as teachers. Several years under the guidance of Alexandre Ignatkov from Russia, who is popular for his representational oil painting, as well as with the Swiss artist Alexandre Jeanmaire, in the field of abstract acrylic painting. But also with Lilo Müller in Germany.

Your artworks express themselves in variety. How can you describe the overall picture of your oeuvre to date?

My primary medium is oil painting, with a focus on representational and mostly large-format portrait painting. If I am exhausted after a series in this genre, there is often a compensation, which is then expressed in a sequence of abstract paintings in acrylic. This reciprocal field of tension is what makes my creative output so special.

A field of tension as an inner motivation?

And the imperfection! I was always very critical of myself and was aware very early on how imperfect we humans are. The constant search for perfection is still my driving force today.

There is a nice quote, it comes from Salvador Dalí and takes away some of the fear from all of us in this quest. Once he said, freely translated: „Do not be afraid of perfection, you will never reach it“. The perfect reproduction of reality, perhaps only possible by photography?

I always have a camera in my pocket. On the one hand the pictures serve as models for my painting and on the other hand, I process my oil paintings in a digital way and thus create digital photo pop art. They are all exclusively my own works which I work on digitally. The creative process from the initial idea, the conversion into oil, the photographing and the digital processing in my work behaves like „from the caterpillar to the butterfly“. A metamorphosis of the painting, which is realized in another medium, usually on an aluminum carrier, and is considered unique. I owe all these ideas, the diversity in art, to the artist Andy Warhol, who died in 1987. His graphics and his way of working had a huge impact on me. 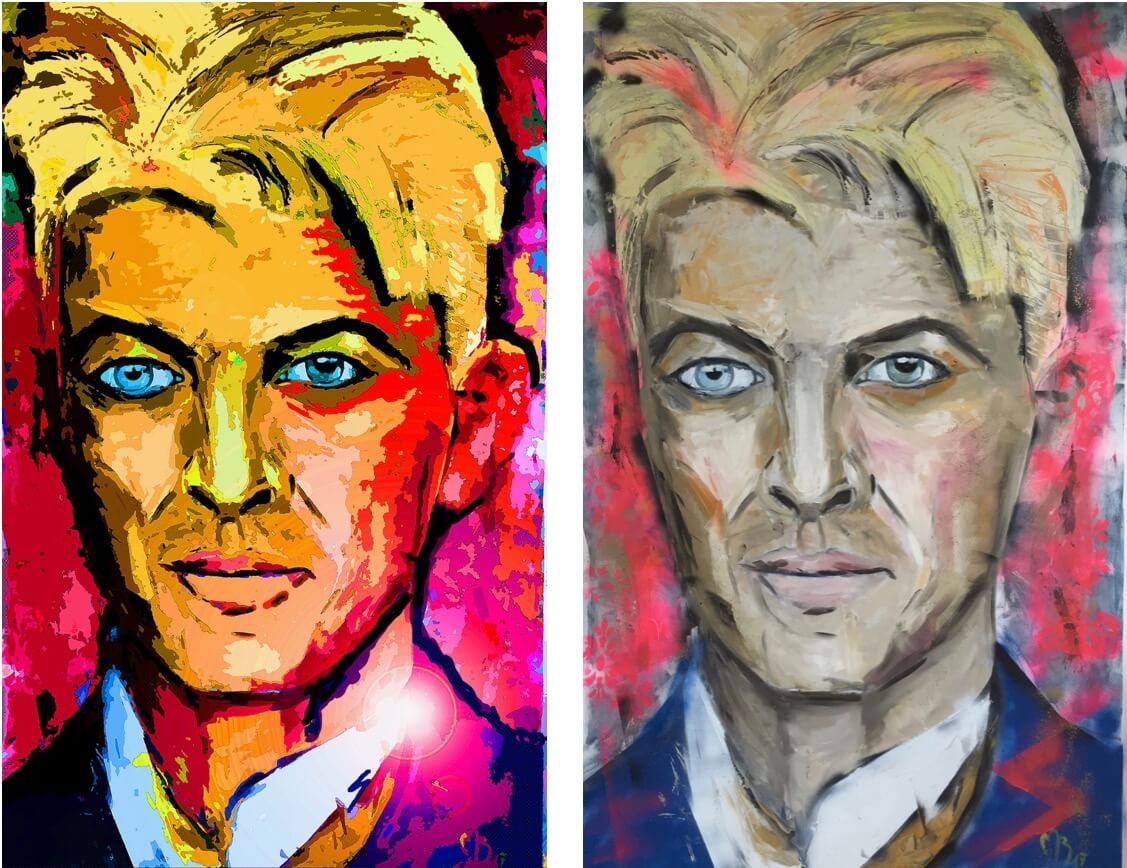 „DAVID BOWIE“ (2017) | Strong contours refer to a haunting character. The luminosity of the colors stands as a reference to his personality, an artist with a strong aura. (left): unique digital photo work on brushed aluminum, 160 x 100 cm. (right): the basis for this is the previously created picture in oil, 160 x 100 cm. | Photo © Maribel Brandis

When I take a closer look at your studio, I see many portraits. For a painter, it also always means to deal intensively with other persons and individuals.

I belong to the category of artists who love meeting people. I see in people their individual uniqueness and beauty. It fills me with inner joy to observe them and to bring the traces they leave on the canvas or to transform them into sculptural form. I often paint women. Their sensuality – dreamy and sometimes lost in thought. Or special personalities whose careers and paths in life impress me. I always reveal a large part of my own soul when I work on portraits.

For example Andy Warhol, Brigitte Bardot, David Bowie or german chancellor Angela Merkel. Concerning Merkel, this is very courageous. This because chancellor Merkel has been caught up in the tensions of the current political situation.

My Angela Merkel is not meant as political art. It is Mrs. Merkel, whose achievement as a woman in the male-dominated world of politics I admire. She is not represented realistically, the portrait reflects in her facial features a certain naive optimism which is attributed to her. I have worked in this portrait with a spatula and given the portrait a special texture in some parts. David Bowie is the artist par excellence. The wonderful power of his aura. With my work in the studio „Maribel-Arts“, which I founded, I also encounter people in another way. In the last 10 years, I have been involved in various aid organizations. These include the work with street children in Cochabamba (Bolivia), the support of a school in Moschi (Tanzania), as well as one and a half years of charitable work with refugee children in my studio. A further social commitment is the equipping of hospitals and doctor’s surgeries with art. This happens, because my husband is a physician and I directly experience the suffering of people. If my art helps to distract and delight suffering people emotionally and intellectually, even if it is only for a short moment, then I have already achieved my goal!

The course of classical art history has shown that art can contain messages. When you think of art history, who inspired you personally?

First of all some Spanish artists. Especially Diego Velázquez, in the 17th-century court painter and consultant under King Philip IV. But it is also the luminosity of a Joaquín Sorolla in Impressionism and of course Antoni Gaudí. You have already noticed my love for Warhol.

What do these artists have in common, what interests you?

It is the power of their innovation! These artists and others were far ahead of their time. In the world of art, they have provided innovations. Velázquez played with the change of perspective, Gaudí built and planned buildings of great and complex dimensions and created his own language in architecture. Christo and Jeanne-Claude created art in an abstract and in such large dimensions, which is far beyond my imagination. 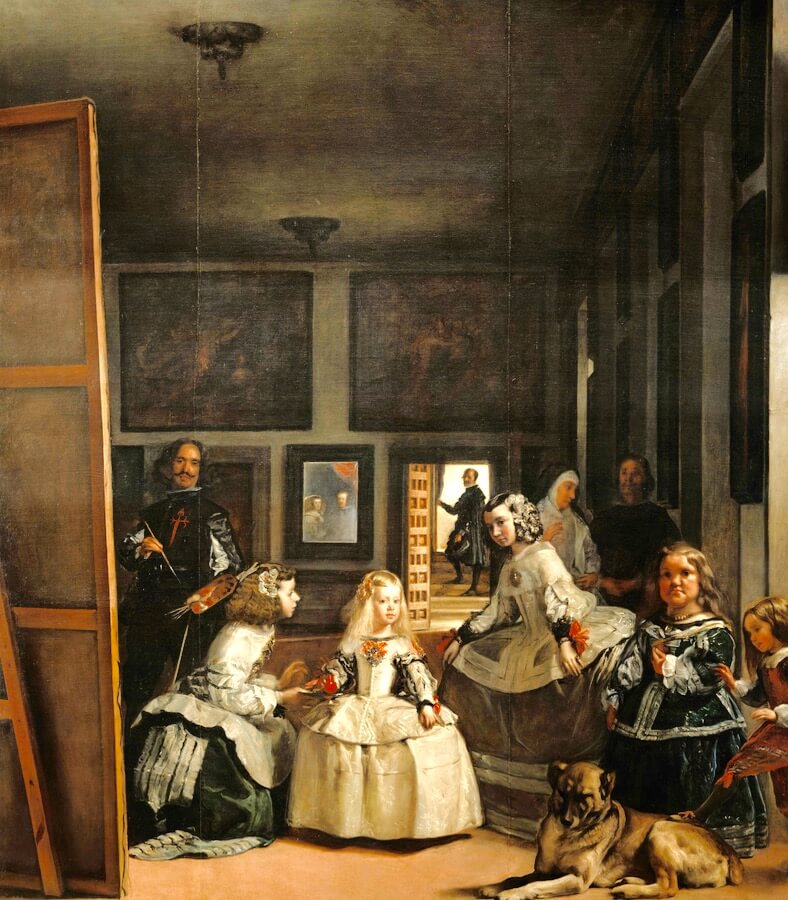 Who looks at whom and with which tricks are the perspectives extended? Velázquez’s works and the expansion of perspectives are among the pioneers and most art-historically complex of their time.

Warhol upgraded the marginal of our popular culture and gave it an unprecedented presence in various form of art that continues to this day.

I also remember a trip after school. We travelled through Italy. From north to south, we visited the cities and I was surrounded by a splendour of cultural treasures. From painting to sculpture to architecture. This educational trip enriched me a lot and also opened my eyes for my own way with art.

Social commitment in the „Maribel-Arts“ studio. At the Eutin State Garden Show in Germany (2016). Maribel Brandis, together with refugee children, presented the artworks. | Photo © Maribel Brandis

Mrs. Brandis, I see that your creative work and your social commitment have already enriched the world in many ways. Thank you very much for the interview.

Thank you, it was a pleasure. 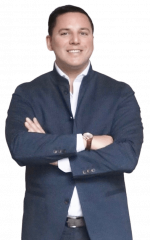 Thank you for reading!

BY THE POWER OF COLOUR! In an interview with Manuela Rathje.

A MASTER OF THE BRONZE – INTERVIEW WITH SCULPTOR PHILIP HEARSEY. 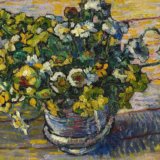 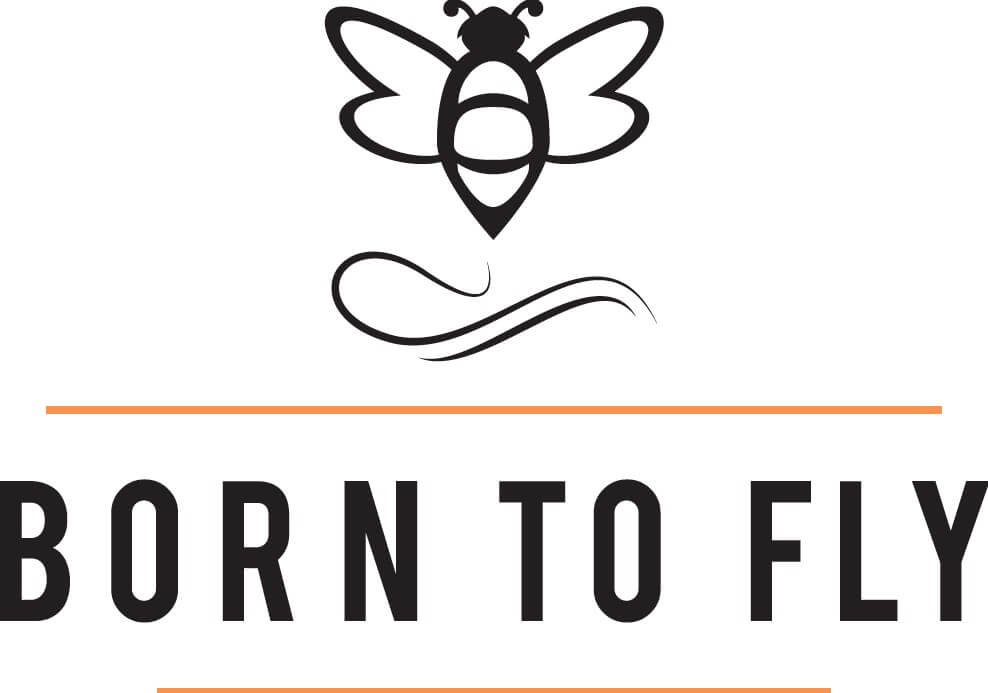 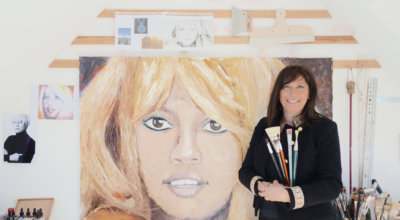 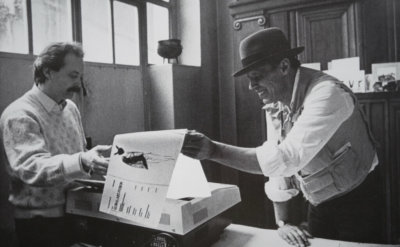 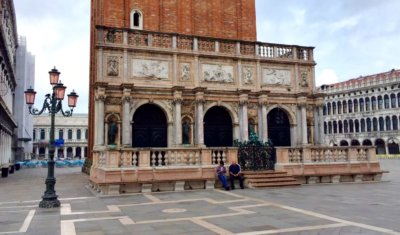 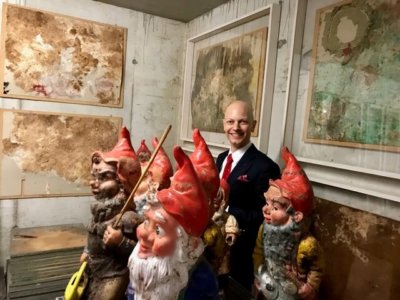